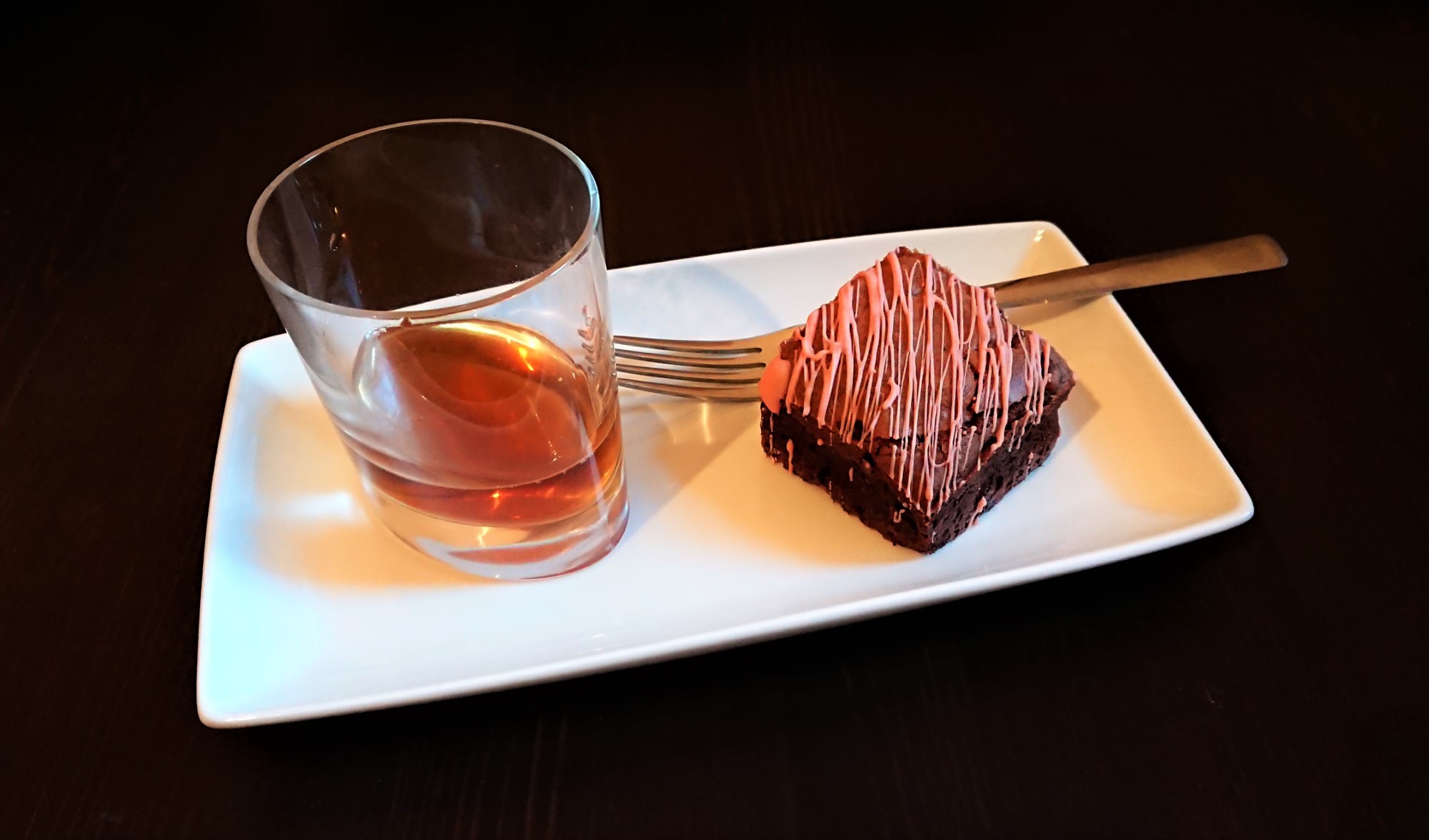 Now that the celebrations of Christmas and New Year are mere memories, we need to look forward to the next event in the January calendar. That is Burns Night on the 25th January.

What is the thing about Burns Night?

Well there’s haggis. Not much I can do with this, unless anyone fancies a haggis brownie. Same goes for the neeps and tatties.

Maybe I should focus on the drink rather than the food. Whisky!

What would go with the Whisky?

A little while ago, I tried something I’d never even considered. It was an accompaniment to a lovely single malt scotch, one of my brownies. Nothing ventured, nothing gained and a free whisky to boot. I gave it a go.

What brownie was this, you may ask? It was my Orange Chocolate Brownie.

I tried it. What a revelation. It did exactly as described. It was wonderful. The orange did something that the others couldn’t do. The flavour with whisky was divine.

Our range of Bakes and Brownies

All of the friends I have sent too are now sending to their friends! Great brownies fab selection.

I gave as a gift to friends and received responses of OMG amazing. The choice, service, packaging and taste is all excellent, definitely reccomend these.

Lesley
All reviews
Take a look at all of our reviews here.
Submit a Review
Find Us

I’m Martin Ainscow and Bakes and Brownies is my company.  We specialise in tray bakes and brownies, hence the name.  Our products are not just about flavour, they’re about the feeling when they are being eaten.  Why not try them and find out more.